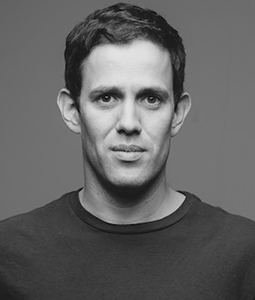 Greg Stuart is a percussionist whose work draws upon a mixture of music from the experimental tradition, Wandelweiser, improvisation, and electronics. His performances have been described as “a ghostly, gorgeous lesson in how close, concentrated listening can alter and enhance perception” (The New York Times). Since 2006, he has collaborated extensively with the composer Michael Pisaro, producing a large body of music comprised of pieces that focus on the magnification of small sounds through recording and layering, often in combination with field recordings and/or electronic sound. His role as an interpreter of Pisaro’s compositions has been called “a David Tudor to Pisaro’s Cage” (The Boston Globe).  Stuart's most recent collaboration with the composer, Continuum Unbound, a three-disc box set on Gravity Wave, grew out of the pair’s field recording work in Congaree National Park and was selected by The Wire as one of the best albums of 2014.