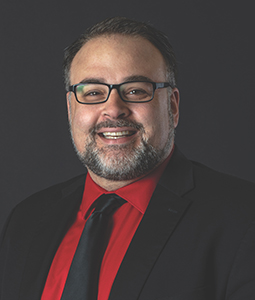 Jenkins has presented papers at conferences in the United States, Canada and Europe. In the spring of 2007 he won both the Patricia Carpenter Emerging Scholar Award from the Music Theory Society of New York State and the Best Student Paper Award from the South Central Society for Music Theory. His articles appear in “Music Theory Online,” “Theory and Practice,” and in several conference proceeding reports. He is editor of “Schoenberg in Words: Program Notes and Analyses (1902–1951),” which is forthcoming from Oxford University Press as part of the series “Schoenberg in Words,” which is under the general editorship of Sabine Feisst and Severine Neff.

Dedicated to pedagogy, professor Jenkins won the Outstanding Teaching Assistant Prize at the Eastman School of Music in 2003 and the Edward Peck Curtis Award for Excellence in Teaching by a Graduate Student from the University of Rochester in 2005. He also served as co-editor of the music theory journal “Intégral” for volumes 16/17 and 18/19.

In addition to music theory, Jenkins has composed for several mediums, but especially enjoys writing for winds. His woodwind quartet, Kisum Flowz, won the 2000 MENC Student Composition Competition and “Miongháire,” a work for full band commissioned by Charles F. Campbell, Jr., was premiered by the North Hardin Wind Symphony at Carnegie Hall in 2006. He was the assistant director of bands at North Hardin High School in Radcliff, Kentucky, from 1995 to 1998 and also enjoys singing as a countertenor.