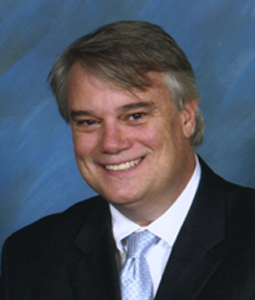 Tayloe Harding is a composer, music administrator and Dean of the School of Music at the University of South Carolina. A passionate advocate for advancing the impact of higher education music study and experience on American communities and national society, Tayloe Harding is devoted to an array of organizations whose missions are consistent with this advocacy. As President of the College Music Society (CMS) from 2005-2006, he led the creation of the Engagement and Outreach Initiative where the efforts of the music professoriate are articulated with a variety of national constituencies, including other higher education disciplines and populations, music businesses and industries, and general audiences in an effort to meet common musical and civic goals. He was a co-founder of the Brevard Conference on Music Entrepreneurship (BCOME), the Round Top Roundtable: The Next Generation of Music Leadership in America and the independent National String Project Consortium (NSPC), has served as President of The CMS Fund, and is currently both the national Secretary of the National Association for Schools of Music (NASM) and the national President of Pi Kappa Lambda (PKL), the American professional honorary society in music. As Dean at South Carolina he has brought a bold idea to fruition: to more fully prepare tomorrow’s professional musicians by combining conventional professional music study with a systematic curricular and co-curricular exploration of music advocacy, music entrepreneurship, and community engagement by forming SPARK: Carolina’s Leadership Laboratory (formerly the Carolina Institute for Leadership and Engagement in Music). His 2014 TedX talk “Music and Hope: Towards a More Musical America,” constitutes a public expression of his interests and work at Carolina and beyond. An active consultant for NASM, CMS, and PKL, he is a frequent presenter on issues facing the future of university music units and their leadership, and remains active as a composer earning commissions, performances, and recordings for his works around the world.