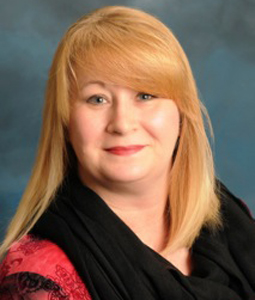 Traci is an alumna of Alpha Delta Pi Sorority and an honorary member of both Tau Beta Sigma Sorority and Kappa Kappa Psi Fraternity.

She is a member of the United States Figure Skating Association and is a past President and former Executive Board member of the Palmetto Skate Club in Irmo, SC