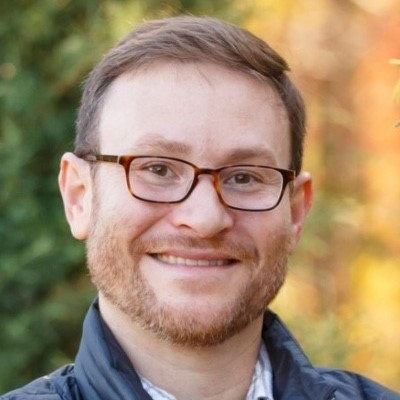 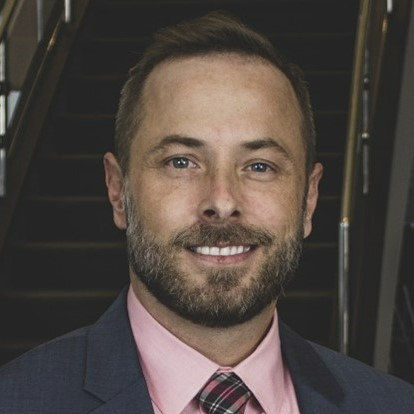 Will Eldridge is currently a Human Resources Manager, working at a Global Electronic Components Manufacturer in the Greater Greenville area. He served time in the U.S. Air Force, ANG as a Security Forces member for three years, before moving into a Paralegal role for the last four years of his enlistment. During his assignments, he served as Law Office Superintendent and NCOIC. After his honorable discharge from the military, Will moved to Seattle to work as a Paralegal with the Equal Employment Opportunity Commission (EEOC). While working at the EEOC, he realized his efforts would be best served to prevent unfair employment practices. With that in mind, Will began his career and studies in Human Resources, starting with transferring to the United States Attorney’s Office (USAO), located in downtown Seattle. He soon left the USAO to take on an opportunity he could not pass up. His journey led him to fulfillng a position as a human resources professional in the private sector, contracting for Microsoft, with Annik, Inc. being his employer. While at Annik, Will dove all in as his objective was to build a local HR office from the ground up, with minimum experience. As all HR professionals, he used the tools and resources available to accomplish the task. After serving several years at Annik. he moved to the nonprofit sector. Will was offered a position at Lakeview Center, serving time as a Human Resources Generalist supporting two locations, one at Fort Lewis McCord AFB, Tacoma, WA, and the other at Eielson AFB, just southeast of Fairbanks, AK. In 2015 Will decided to move back home to South Carolina, where he began working in manufacturing and started teaching part-time as an Adjunct Instructor.