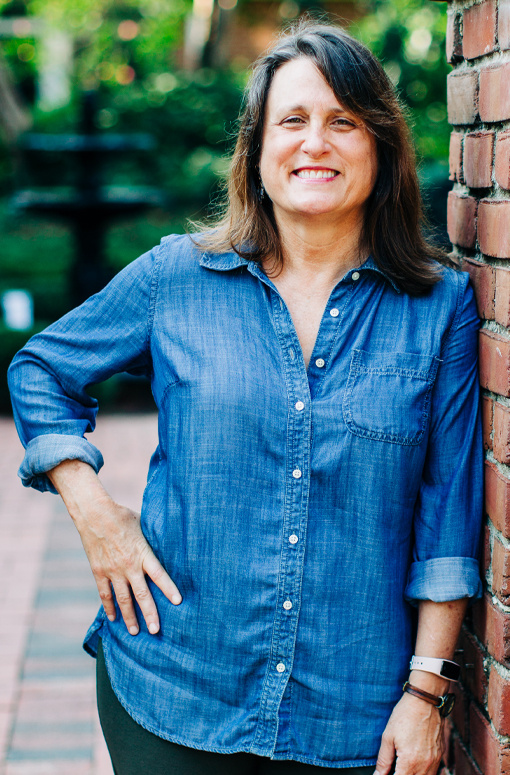 Aïda Rogers is a veteran journalist who loves a great story and a salty quote. A 1983 graduate of USC’s College of Journalism and Mass Communications, Aïda spent 30 years writing for newspapers, magazines, newsletters, websites, and television. She is coauthor of Stop Where the Parking Lot’s Full, a guidebook to South Carolina’s favorite restaurants, and editor of State of the Heart: South Carolina Writers on the Places They Love, an anthology series published by University of South Carolina Press. Her feature writing has won awards from The National Better Newspaper Contest, the South Carolina Press Association, and the Society of Professional Journalists.

Aïda joined the Honors College in 2013 to write for its website, manage its alumni magazine, and marvel at the talented high school students who participate in the annual Honors College essay contest. She loves eggplant, okra, Chopin, the idea of time travel, and everybody’s cooking but her own.