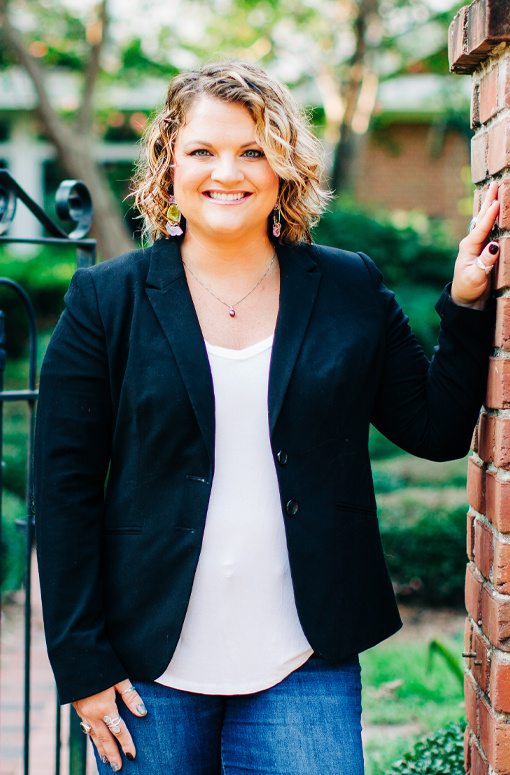 Gabby joined the SCHC in July 2021 as an Academic Advisor and the Internship Coordinator. She was previously the Internship Experience Program coordinator at Ole Miss, where she graduated with a bachelor’s in Classical Civilization in 2013 from the Sally McDonnell Barksdale Honors College, and her master’s degree in Anthropology in 2016. During her undergraduate studies, she studied abroad in Greece and Italy, and wrote her honors thesis on an archaeological excavation performed in Sicily. For her master’s degree, she studied at the catacomb of Saint Lucy in Sicily, performing research on shared sacred spaces. Her studies in cultural diversity and cultural anthropology helped guide her to working in education, specifically with cultural awareness in internships. While working with students performing internships in New York City, Washington D.C. and Atlanta, GA, she developed a new passion for assisting students with career development in all aspects, but specifically diversity in the workplace and making the transition from college to a career.

Originally from Mississippi, she and her dog Bambino relocated to Columbia in July 2021. She enjoys exploring new cities, any kind of travel to anywhere, coffee, and Netflix on rainy days. And at any given moment, she’s happy to discuss all of these things, but be ready for a long conversation (especially if you mention classics, archaeology or internships), because she lives up to her namesake.