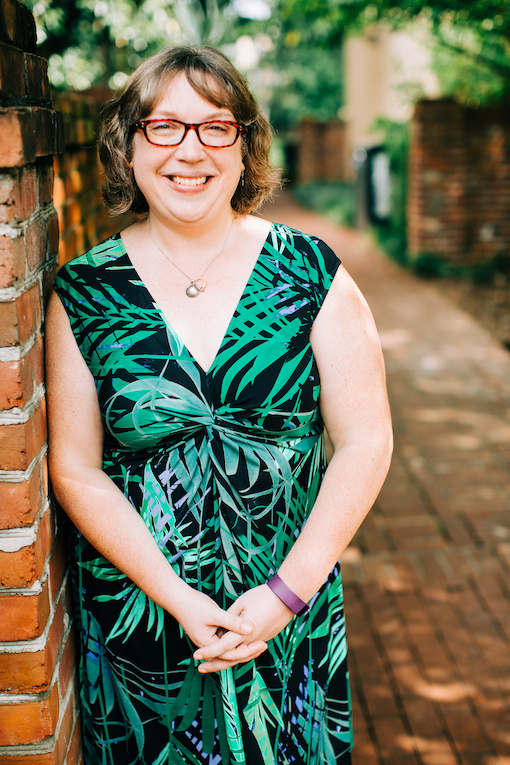 Jennifer (Jen) is originally from Chicago and graduated from Dartmouth College in 2000 with a major in religion.  Following a year of service with Catholic Charities in Baltimore, she earned her MA in Theological Studies from the University of Dayton.  From there, she spent time as a high school religion teacher, a campus minister back at Dartmouth, and then transitioned to academic advising at the University of Chicago.  While there, she became involved with national fellowships advising, and jumped at the chance to focus exclusively on national fellowships at the University of South Carolina in 2012.

When she is not helping students pursue national fellowship opportunities, Jen loves to travel and take really long walks.  She completed the Camino to Santiago de Compostela in Spain in both 2011 and 2018 (once via the French route, once via the Portuguese route), and the West Highland Way in Scotland in 2014.  Her dog Killian is not as fond of long walks due to the South Carolina heat, so she tries to spend a good amount of time with him at home, too!