The Little Landing 1 (LL1) wreck is located in the Cooper River in the vicinity of Lewisfield Plantation. It was discovered by sport divers after they read an account of Colonel Wade Hampton's ambush on British troops at the plantation during The Raid of the Dog Days in 1781.  Between 1985 and 1988, the sport divers recovered two cannon and a swivel gun located near the exposed stern of the wreck. After they reported these finds to SCIAA, MRD staff excavated the wreck in 1986, 1988 and 1989. Artifacts from that excavation, along with the three guns, identified the wreck as a Revolutionary War period British vessel. The Little Landing 2 (LL2) wreck, discovered nearby, was also investigated and may relate to the incident with Wade Hampton in 1781. This wreck was revealed to be a wooden sailing vessel built entirely from locally available timber. Artifacts found aboard LL1 seem to support suggested Revolutionary War dates while artifacts on LL2 were absent all together, making a link between the two wrecks to the same incident uncertain.

A comprehensive report concerning the fieldwork and findings for the first excavation undertaken by SCIAA of the "Two Cannon Wreck" is now available for download.  The final wrap-up of the report is thanks to the encouragement of Drew Ruddy, a long-time Hobby License diver and Berkeley County Museum associate, and the generous volunteerism of the 1986 field director, Carl Steen.  This report provides essential historical and archaeological data on this important submerged cultural resource from the Revolutionary War.  In addition to discussing the archaeological findings, the report contains a robust historical context of the state of South Carolina at the time of the American Revolution and includes a detailed narrative of the Raid of the Dogs Days in the Lowcountry.  Artifacts and information contained in the report will soon be made available at the Berkeley County Museum and Heritage Center for the edification and enjoyment of visitors.  Another report will follow in the near future discussing the scope and findings of a second round of excavations by SCIAA at the shipwreck in the late 1980s. 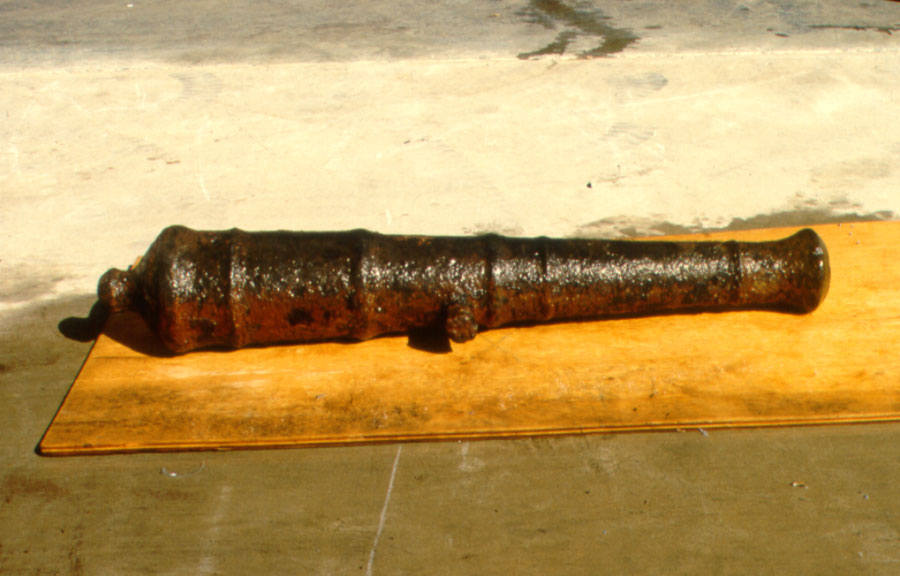