The shipwreck is named after James Malcolm who discovered and reported it to SCIAA in 1985. The remains of the small historic sailing vessel eroding out of the banks of the Ashley River prompted the MRD to launch an investigation and partial excavation of the shipwreck. Funded by an Historic Preservation and Survey Grant administered by the South Carolina Department of Archives and History in 1992, the archaeological investigations revealed that the vessel was a small ocean-going vessel dating from the last quarter of the 18th century into the first quarter of the 19th century. 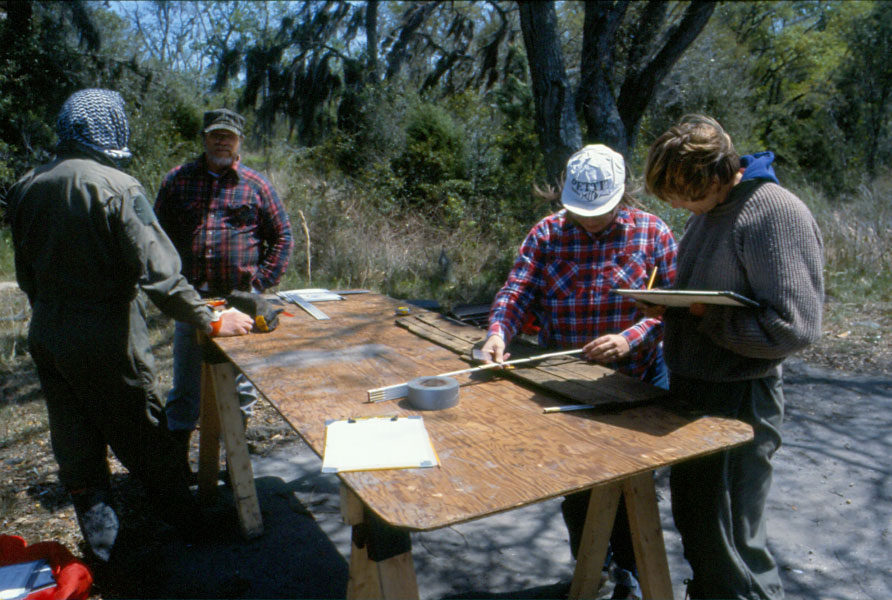