Student Government works closely with university administration and faculty and staff members to represent the interests of students, preserve and protect the traditions at South Carolina and support students and student organizations in their academic and community endeavors.

Election season for Student Government executive offices and Senate positions has officially begun! Check out the Get Involved page for a breakdown of the elections timeline. Information regarding campaigns and elections can also be found in the Candidate’s Packet. 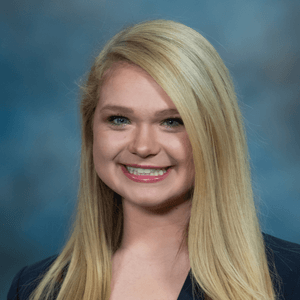 The president serves as the official representative of Student Government upon request of the president of the university and oversees the Executive Cabinet. 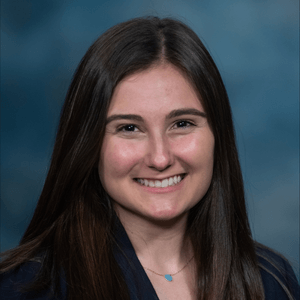 The vice president oversees the general administration and organization of Student Government programs on a day-to-day basis. These programs include the Carolina Closet, Airport Shuttles, CarolinaBeYOUtiful Week and Freshman Council. 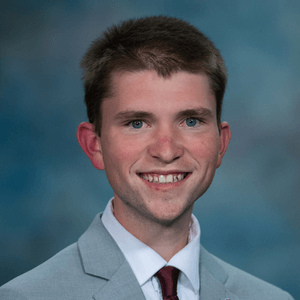 Noah Glasgow, Speaker of the Senate

Student Government is an active body that works for university students through numerous initiatives and programs, such as the Carolina Closet, which provides business and professional clothes for students, and Swipe Out Hunger, where students can donate unused meal swipes. Student Government even assists in providing a shuttles to the Columbia Airport during fall break, Thanksgiving break and spring break.

All students are encouraged to serve the university in a leadership role through Student Government. There are opportunities for all students regardless of classification and discipline. Ways to get involved include Freshman Council, Government Relations and within the Student Senate.

Since 1908, Student Government has had a distinguished history at the University of South Carolina. Former members can be found within various career fields, including business executives, lawyers and community leaders. Stay in touch with what is happening by connecting with us on social media.

Gamecocks, it's on you. Protect yourself and protect your community by getting Garnet & Vaxxed.

Send a message to Student Government!