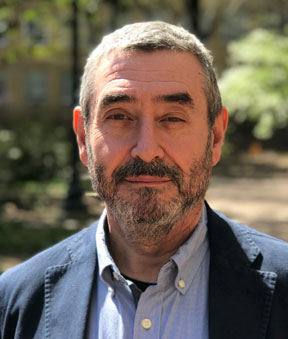 My scholarship focuses on the relation of literary works to aesthetic, and political-economic discourses in Early Modern Spain (16th and 17th centuries). I have published on Cervantes, including on Don Quijote, on picaresquenarratives, and other authors of the Spanish Golden Age. Lately, I have also explored the relationship between narrative and processes of globalization in Spain’s first decade of the 21stcentury.