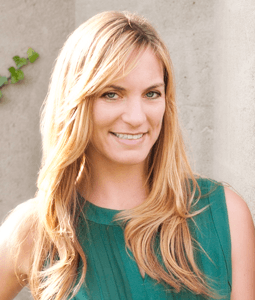 Aria Dal Molin is an Assistant Professor of Renaissance Literary and Cultural Studies at the University of South Carolina. She holds a Ph.D. in French and Italian, from the University of California, Santa Barbara, and an M.A. from the University of Oregon, in Romance Languages and Literatures. Her scholarly interests lie in the areas of sex and gender in the sixteenth-century literary academies, anticlassicism in the comedies of the late Renaissance, and transnational mobility in the early modern theater of Italy and France. She has published scholarly journal articles and chapters on Machiavelli, Ariosto, and sixteenth-century literary academies in Siena.  Her first book, Early Modern Italian Bromance: Love, Friendship, and Marriage in Sixteenth-Century Italian Academies resituates the contemporary term, bromance, and its surrounding cultural discourse in the theater of sixteenth-century early modern Italian academies to demonstrate how young accademicians sought both to institutionalize and prolong male bonding as a means of escapism from their contemporary social and political concerns.