Assistant Professor Kristy Hall was recently awarded the prize for Best Costume Design for a Midsize Production at the 2017 Equity Jeff Awards in Chicago.  Hall won for her design work on the show Pygmalion, produced by Remy Bumppo Theatre Company.  The 49th annual award ceremony was held November 6.

The Jeff Awards has been honoring outstanding theatre artists annually since it was established in 1968. With up to 55 members representing a wide variety of backgrounds in theatre, the Jeff Awards Committee is dedicated to celebrating the vitality of Chicago area theatre by recognizing excellence through its recommendations, awards, and honors.  Each year, the Jeff Awards Committee evaluates over 250 theatrical productions and holds two awards ceremonies. Originally chartered to recognize only Equity productions, the Jeff Awards Non-Equity Wing was established in 1973 to celebrate outstanding achievement in non-union theatre.

Hall is a recent addition to the Department of Theatre and Dance family, and is the new Head of the MFA in Costume Design track.  She designed costumes for the October 2017 production of Twelfth Night at Drayton Hall Theatre. 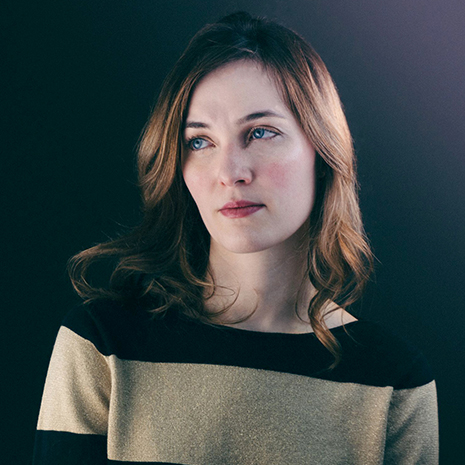 Assistant Professor Kristy Hall won a Chicago Jeff Award in 2017 for costume design in the production of "Pygmalion" at Remy Bumppo Theatre Company.