Called “the most enduring play on Vietnam in the nation,” Shirley Lauro’s "A Piece of My Heart" is a deeply affecting portrayal of the wartime service of six female veterans. With unflinching honesty, the women recount heartrending stories from their tours of duty, struggling to make sense of a war that irrevocably changed them and a nation that  turned against them.

There have been a number of plays dealing with Vietnam...but none with the direct, emotional impact of Ms. Lauro’s work…a disturbing drama that evokes empathy for survivors as victims. 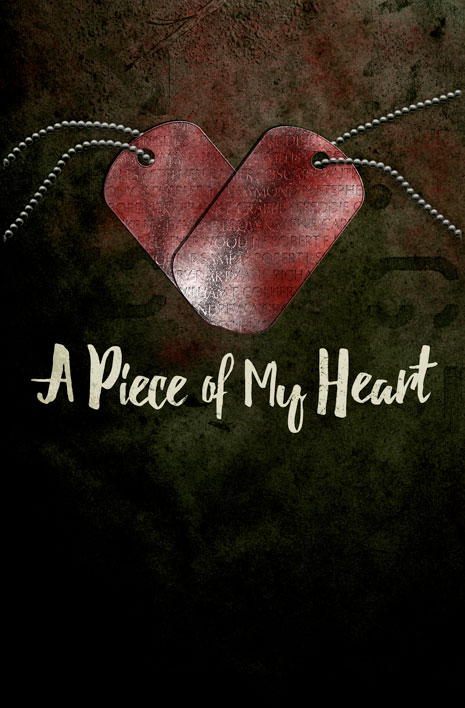 on the lab theatre stage

Click through images from our production of Shirley Lauro's "A Piece of My Heart," directed by David Britt.  Photos by Freddie Powers.