Much Ado About Nothing

Love, deception, and razor-sharp repartee take the stage in Shakespeare's beloved comedy!  The noble Don Pedro has his mind set on bringing together two romantic couples -- the smitten Claudio and Hero, and the constantly bickering Benedick and Beatrice.   His matchmaking efforts are foiled, however, by the scheming of the jealous, conniving Don John.  Featuring some of The Bard’s most cunning wordplay and a cadre of his most colorful characters, Much Ado About Nothing is indeed a “merry war” filled with adventure, romance and unwavering wit! 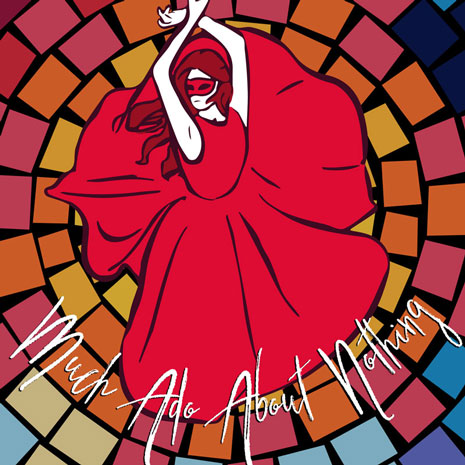 On the Main Stage

Much Ado About Nothing

Much Ado About Nothing Production Photos

Click through for images from the production.  Photos by Jason Ayer.