Aphra Behn was one of the first #timesup advocates to earn her living by her writing. Breaking cultural barriers, she has served as a role model for generations of female authors in a patriarchal world of espionage, adventure, and literature. Set against the backdrop of lawless 1660s London, Aphra Behn: Wanton. Wit. Woman. charts the trials and tribulations of women’s equality in a witty, fast-moving theatrical style. With the use of contemporary dialogue, movement, and music, the story compares women’s roles and relevance in society and the length they must go to succeed. 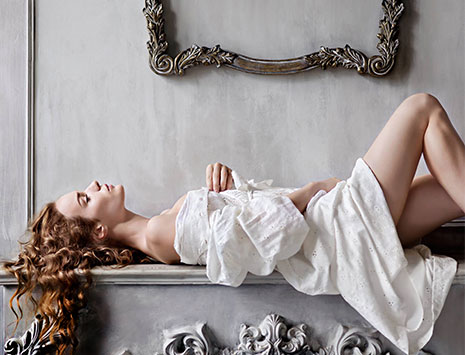 Click through for a gallery of images from the production.  Photos by Elizabeth Jennings.