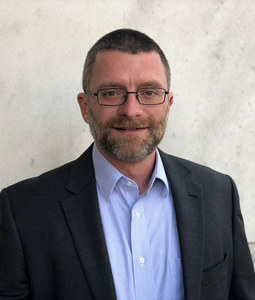 Talk to Ray about:

Ray grew up in an international atmosphere. His mother is originally from what was then called Yugoslavia and his father is from the US. As a child in a military family, he spent 6 years of his childhood living in Germany. As an adult, he spent 9 years studying and working in Germany as an English teacher and language school administrator. He has travelled prolifically throughout Europe and hopes to be able to visit other nations as well. Ray has also worked as a coordinator of programs for international students and teachers from counties including Mexico, Brazil, Chile, Thailand, Indonesia, Vietnam, and many others!

Ray is very fond of Columbia and particularly enjoys taking advantage of the many natural attractions in and near Columbia including the Cayce/West Columbia Riverwalk, Riverfront Park, and the Congaree National Park. He also enjoys playing disc golf at the 4 local disc golf courses.