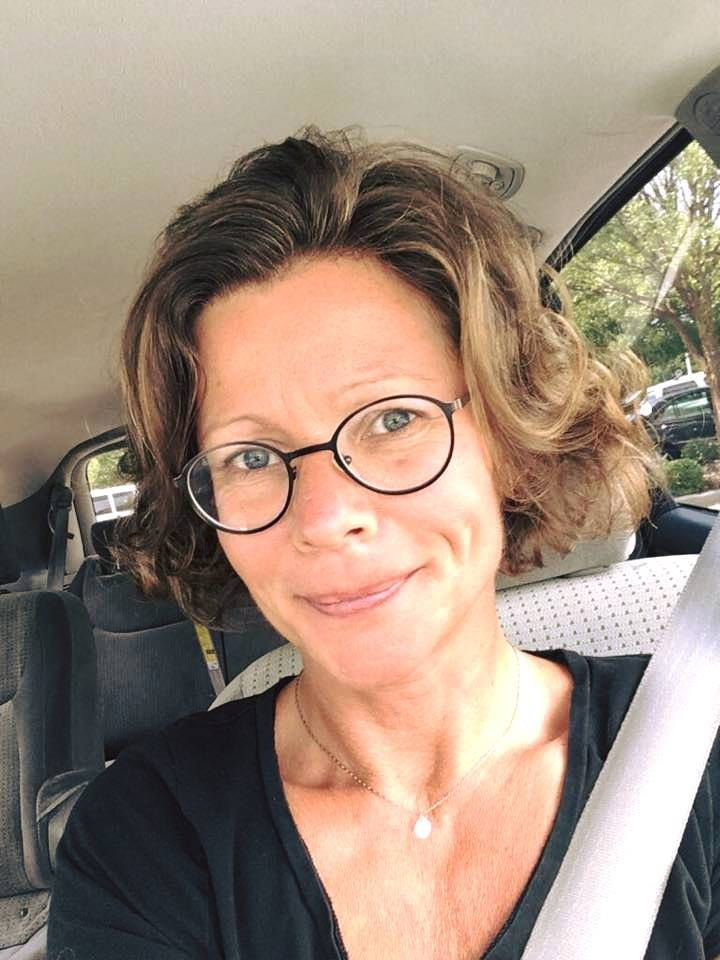 Agnes Mueller (M.A., LMU Munich, Germany, 1993, Ph.D., Vanderbilt U, 1997), Professor, is an expert on recent and contemporary German literature. She is core faculty in Comparative Literature and affiliated with Women's and Gender Studies and with Jewish Studies. Her publications are on German-American relations, multicultural studies, gender issues in contemporary literature, German-Jewish studies, and Holocaust studies. Her 2004 anthology German Pop Culture: How "American" Is It? (U of Michigan P) is widely used for teaching and research. In addition to all levels of German language and culture, she regularly teaches advanced undergraduate and graduate classes, and has lectured in Germany, Canada, and the U.S. Her most recently published book is entitled The Inability to Love: Jews, Gender, and America in Recent German Literature now available in German translation as Die Unfaehigkeit zu lieben. She is currently at work on a new project, entitled Holocaust Migration: Jewish Fiction in Today's Germany. In it, she traces the ways in which challenges of living in a multi-ethnic society where past trauma is dispersed are negotiated.

Agnes Mueller in the News