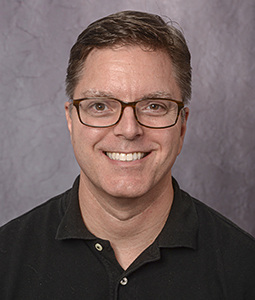 My research interests lie in phonological theory, especially as a tool for understanding aspects of the sound structure of Spanish, both modern synchronic and historical diachronic, including dialect variation past and present. A common theme to be found in my work is the application and development of issues in general linguistic theory to Spanish and dialectal data, thus providing me the opportunity to offer refinements both to previous analyses of the data and to the theory more broadly. Other work of mine has treated aspects of dialectal and historical variation, including ‘sporadic sound changes’ like metathesis and intrusive stop formation. Beginning in 2008, I began conducting and presenting research on the acquisition of connected speech phenomena in Spanish by English–speaking learners.

My dissertation research and following publications and presentations focused on the application of Optimality Theory to historical change (most significantly, Optimality Theory and Language Change, Kluwer, 2003) and the evolution of Latin into Spanish and Portuguese, as well as to revisiting several aspects of synchronic phonological structure and linguistic variation. An additional focus of my research – really an extension of my interest in Spanish phonology and my involvement with teacher training – looks at the various contextual and linguistic factors that play a role in the acquisition of Spanish pronunciation by speakers of English.