Voluntary masking in all areas of our campuses is encouraged and supported, especially in any confined areas such as break rooms, restrooms, conference rooms, lobbies, and hallways. Frequently check the gray boxes below to stay up-to-date with the latest news and updates. 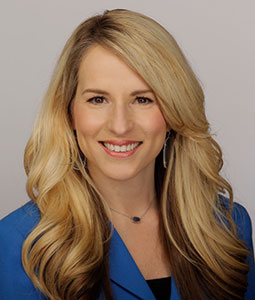 Shana Dry has come full circle from beginning her university studies at USC Lancaster to her current position as Director of Public Information for the campus, a position she has held since 2003. A Phi Beta Kappa graduate of the University of South Carolina with a double major in marketing and management and a minor in psychology, Shana is also a graduate of Winthrop University with a Master of Business Administration degree.