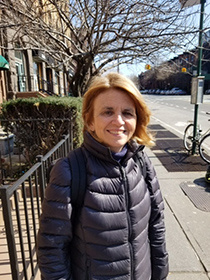 My current projects include a book titled Robert Kennedy’s America in Black and White. Focusing on the development of Robert Kennedy’s public leadership in relationship to the civil rights movement and the racial turmoil of the 1960s, the book recovers a largely unexamined yet critical dimension of Kennedy’s biography, while providing a fresh lens on one of the most transformative periods in America’s racial history – one marked by the culminating years of the civil rights movement, the explosion of racial tensions in cities across America, and the struggles around race, crime and poverty that would shape America’s “post-civil rights” racial order.