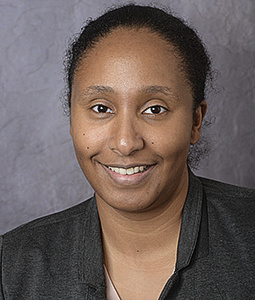 Nicole Maskiell specializes in early American history, with a focus on overlapping networks of slavery in the Dutch and British Atlantic worlds. Her current book project compares the ways that slavery shaped the development of elite Northern culture by examining the social and kinship networks that intertwined enslavers with those they enslaved. Professor Maskiell is a recipient of both the Gilder Lehrman and Huntington Mayers research fellowships, and her dissertation “Bound by Bondage: Slavery among Elites in Colonial Massachusetts and New York,” was nominated for the 2014 Allan Nevins Prize.

My current research interests include comparative Native and African American slavery, the Lowcountry and Chesapeake ties of northern Dutch slaveholders, as well as the ways in which the roles of colonial era black, native, and mestee actors were conflated in later popular and historical narratives. I am on leave for the 2014-2015 academic year.