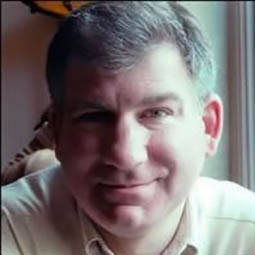 Regularly offers undergraduate courses on the Evolution of Warfare (2500 BCE to Present) and  Twentieth-Century Europe, and, on occasion senior seminars. At the graduate level he offers reading and special topics courses, as needed, on War and Society as well as Modern Europe.

I am currently working on sensory experiences aboard US Navy submarines in World War II.