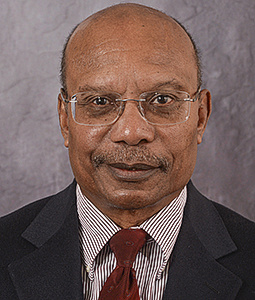 Professor Dan Littlefield teaches the United States history survey, seminars in American colonial history, and a course on Comparative Plantation Societies. He has a special interest in American slavery and race relations, focusing on the American Colonial period.

Professor Daniel C. Littlefield has been Carolina Professor of History at the University of South Carolina in Columbia since August 1999 and has authored Revolutionary Citizens: African Americans, 1776-1804 (1997) and Rice and Slaves: Ethnicity and the Slave Trade in Colonial South Carolina (1981). He has published various articles, encyclopedia entries, book reviews and book chapters, most recently John Jay, the Revolutionary Generation and Slavery, in New York History, January 2000, which was co-winner of the Kerr Prize of the New York State Historical Association for best article in that issue.

My current research involves men of the revolutionary generation and their relationship to slavery.