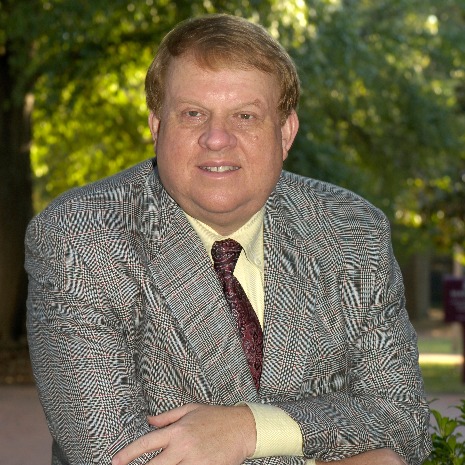 Lacy Ford served as Dean of the College of Arts and Sciences, USC’s largest and oldest college, July 2016 to December 2020.   Prior to becoming Dean, Ford served as Senior Vice Provost & Dean of Graduate Studies at the USC from 2010-2016. His responsibilities included: faculty development and evaluation, tenure and promotion, hiring and retention, the Graduate School, and Distributed (Distance) Learning, and the SEC’s Academic Leadership Development Program.  From 2007-2010, Ford served as Chair of the Department of History.

Twice a National Endowment for the Humanities Research Fellow and once an ACLS Fellow, Ford is the author of Deliver Us From Evil: The Slavery Question in the Old South, published by Oxford University press in 2009 and reviewed in the September 20, 2009 issue of the New York Times Book Review, as well as other works. Deliver Us From Evil also won the 2010 Mary Lawton Hodges prize for best book on the South published in 2009.  In 2008, Ford published “Reconfiguring the Old South: ‘Solving’ the Problem of Slavery, 1787-1838,” in the Journal of American History.  This article was also featured on the “Teaching the JAH” website.

Earlier in his career, Ford won the Francis B. Simkins Prize for the Southern Historical Association for his Origins of Southern Radicalism: The South Carolina Upcountry, 1800-1860 (New York:  Oxford University Press, 1988), a book reviewed in The New York Review of Books by James M. McPherson, and the Organization of American Historians Louis Pelzer Award for his "Rednecks and Merchants:  Economic Development and Social Tensions in the South Carolina Upcountry, 1865-1900," Journal of American History 71 (September, 1984): 294-318.  Dean Ford has also done interviews and offered commentaries on history and politics for The New York Times, CBS Evening News, CNN, and NPR’s All Things Considered, as well as a variety of other media outlets.

More recently, Ford has published “Henry Clay: American Commerce and the Public Option, The Journal of the Historical Society 13 (March 2013): 33-50: "Twenty-First Century South Carolina’s Economic Development Dilemma: The Evolution of a Crisis, 1950-2014," in Robert Brinkmeyer, ed. Citizen Scholar: Essays in Honor of Walter Edgar (Columbia, SC : University of South Carolina Press, 2016), 197-214; and “’An Anxious and Agitated Society’: Charleston and the Lowcountry in the Era of Denmark Vesey,” Reviews in American History  47 (March 2019): 36-41. He is currently working on an essay tentatively titled “A Meaning of the American Civil War for the Twenty First Century: A Post-Cold War Reflection.”