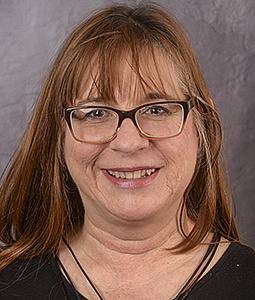 Molecular motors carry out vital functions in all eukaryotic cells. One of these, cytoplasmic dynein, is critical during mitosis, migration and cellular trafficking events. We are characterizing the pathways that impinge on dynein function. One pathway involves a kinase, CDK5, and two cytoplasmic dynein interacting proteins, LIS1 and NDEL1. CDK5 phosphorylates NDEL1 and regulates its interaction with dynein and LIS1. We have evidence that this pathway is a positive regulator of cytoplasmic dynein activity. A second pathway involves another kinase, GSK3. This kinase is best known for its inhibition by insulin signaling.

We find that GSK3 phosphorylates cytoplasmic dynein directly. This is an inhibitory event, leading to reduced NDEL1 binding and increased binding of cytoplasmic dynein to APC (adenomatous polyposis coli). Cancer-causing APC mutations that result in expression of a truncated APC protein disrupt this dynein-inhibitory pathway. We are currently investigating if and how these pathways cooperate to regulate motor activity in developing and mature neurons.

We are particularly interested in axonal transport of organelles and other cellular components, as disruption of this process occurs in a wide range of neurological disorders, including AD, ALS, Parkinson’s and Huntington’s diseases. Moreover, trafficking defects, in addition to the well-documented mitosis and migration defects, may contribute to a devastating childhood disorder caused by LIS1 haploinsufficiency (lissencephaly - smooth brain).