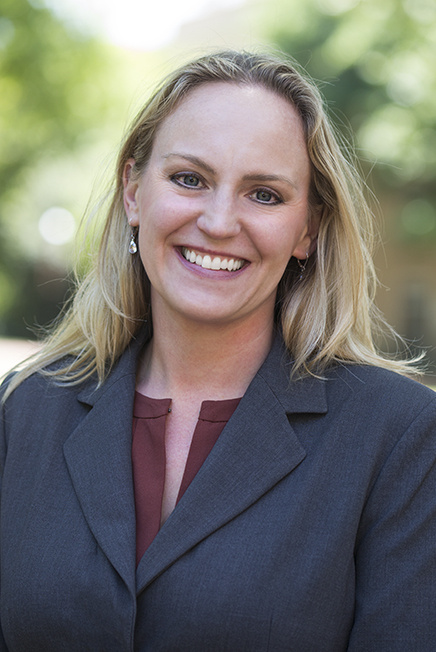 Her first book, Volatile Social Movements and the Origins of Terrorism: The Radicalization of Change, was published in 2012 by Lexington Books.

Rinehart’s second book, Drones and Targeted Killing in the Middle East and Africa: An Appraisal of American Counterterrorism Policies, was published in 2016. Of her second book, Brian Glyn Williams of the University of Massachusetts Dartmouth declared that Rinehart’s book was “a must-read for scholars interested in probing beyond the headlines into the murky world of drone counterterrorism operations.”

She recently traveled to Israel to interview four incarcerated female terrorists in an Israeli prison. Rinehart’s third book, Sexual Jihad: The Role of Islam in Female Terrorism will be published in late 2018.