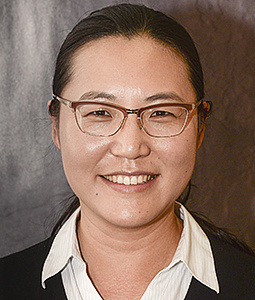 Dr. Lu joined the Department of Political Science at the University of South Carolina in August, 2012. She received her Ph.D. from the University Of North Texas (UNT) in 2012.