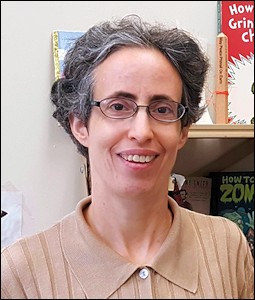 I am working on an essay on Porpentine’s interactive poem All Your Time-Tossed Selves and a conference paper, “Political Remediations of the Book in Interactive Fiction: Emily Short and Liza Daly’s First Draft of the Revolution.”