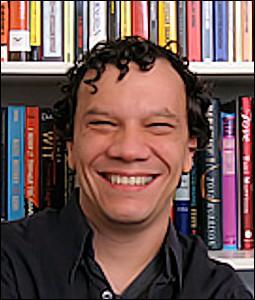 I'm currently writing a book called Gulf Coast Blues: Space, Time, and the Early Creole Coast, about African American culture along the American Gulf Coast in the eighteenth and nineteenth centuries. It looks at strategies of early black cultural adaptation along the coast in the fields of architecture, music, folklore and folklife, and literature. I'm especially interested in the cultural mixing that occurred along coastal communities during the period of enslavement, and, in the midst of this mixing, how Afrocreole cultural production reflected and responded to the twin challenges of continuity and change.