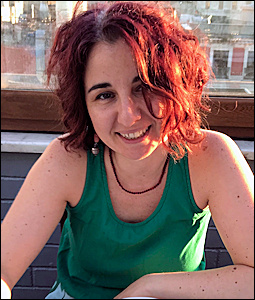 My current book project explores Turkey’s complicated relationship to modernity and its status within the new global order by tracing the ambivalent ways in which taşra (the provinces/the provincial) gets constituted in contemporary Turkish cinema and literature. Drawing from the insights of poststructuralism, postcolonial theory, psychoanalysis and critical theory, I bring the nationally-specific concept of taşra into dialogue with a set of transnational problematics. I suggest that focusing on taşra in the Turkish context enables us to rethink the problem of center and margin in the contemporary world more generally and helps us see how the metropolitan center(s) produces its “provinces” in order to facilitate domination of what it disowns and disparages as “margin.”