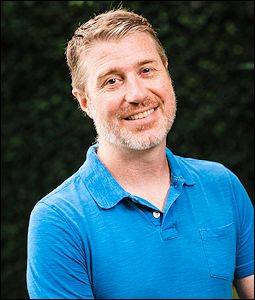 I regularly teach courses and supervise students in British literature and digital humanities.  Recent courses include:

I write and teach about literature, intellectual history, and digital humanities. Broadly speaking, I'm interested in the ways that technology affects communication. My first book, The Invention of English Criticism, 1650-1760 (Cambridge University Press, 2015) describes the popularization of literary debate over the seventeenth and eighteenth centuries. This book was motivated by a desire to understand how, given the immutable fact that critics never agree and about much of anything, we can know much of anything about literature and sometimes even come to a shared understanding. Since completing that book, my research has expanded this line of inquiry into the present, asking how new forms of digital writing might make possible new ways of thinking and talking about literature and history. I’m particularly interested in computational linguistics, network science, geospatial modeling, and agent-based simulation.

I usually am juggling several ongoing digital humanities research projects. Any students (undergraduate or graduate) who would like to work on DH research for course credit as an independent study should apply by emailing me directly at the address above.