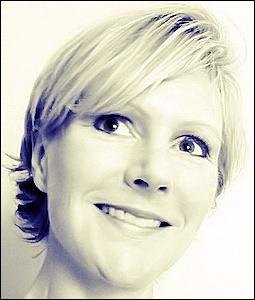 My communication scholarship lies at the intersection between performance, cultural, and visual rhetorical studies. I employ theories of performance and visual representation to critically investigate popular and historical multi-mediated representations of the human body. My analyses focus on how identity is visually and discursively produced, performed, and constructed in order to explore possibilities for critical and social agency.