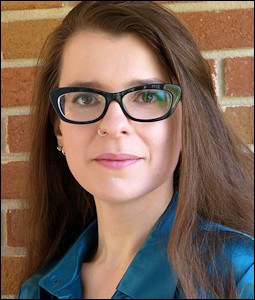 I am currently finishing and revising a book-length project examining Immanuel Kant's ostensible rejection of rhetoric as unworthy of respect. In texturing different source materials (biography, philosophical texts, occasional and more obscure texts, correspondence, etc.), I seek to complexify this reduction, often taken on face, and assemble a case that Kant–while rejecting manipulative and vacuous rhetoric–actually prioritizes within enlightenment many elements long considered clearly under the purview of rhetoric. In this context, I am also working on a few articles examining some offshoots of this larger project including Kant's connections to the British rhetorical tradition and Kant's account of writing as public address in his attack against unauthorized publication.