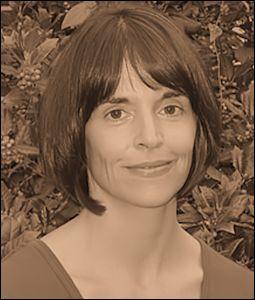 My book on U.S. literary realism and pain was published by Oxford University Press in January 2022. During the postbellum period, many privileged Americans pursued a painless ideal that entailed denying both the necessity of physical pain and any personal value in exposure to it. Advances in anesthetics and analgesics along with emergent religious sects like Christian Science made pain avoidance seem newly possible. The upper classes found that they could increasingly afford to distance themselves from the suffering they claimed to feel more exquisitely than did their supposedly less refined contemporaries and antecedents. In short, to be civilized increasingly meant to possess the capacity to respond exquisitely to pain but the inclination and the option not to experience it. The U.S. literary realists examined in my study, however, resisted this contemporary aversion to pain without going so far as to join those who celebrated pain for its testosterone-enhancing effects. Invested for numerous reasons in depicting physical suffering, these realists embraced the concept of a heightened sensitivity to pain as an inevitable effect of the civilizing process and suggested to those inclined to shrink from physical suffering that continued exposure to it could potentially enhance civilized refinement. Authors discussed in this study include Alice, Henry, and William James, William Dean Howells, Mark Twain, Edith Wharton, Charles Chesnutt, and W. E. B. Du Bois.