Face coverings will be required on-campus and social distancing will be encouraged among members of the campus community. The semester will be offered in an accelerated format, with in-person instruction ending on Nov. 24. In addition, classes will be held on many traditional holidays and breaks to allow for the semester to end earlier than usual. Campus will be closed on Labor Day (Sept. 7). Classes will be held asynchronous (virtual) on Labor Day (Sept. 7) and Election Day (Nov. 3). Classes will be held remotely on Nov. 30 and Dec. 1. Fall break will also be cancelled with face-to-face instruction being held on Oct. 15-16. This schedule also aligns with that of University of South Carolina's institution in Columbia. 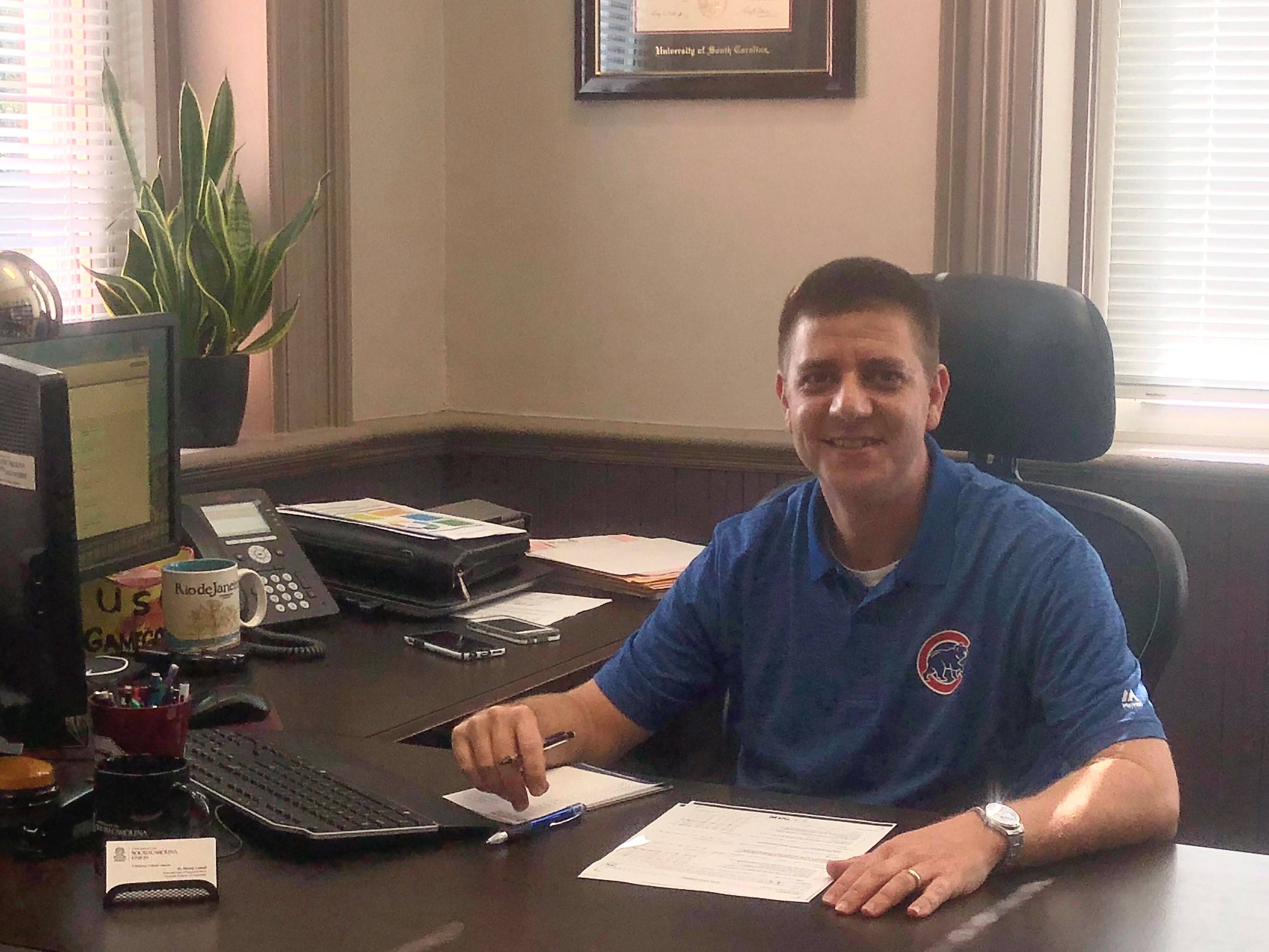