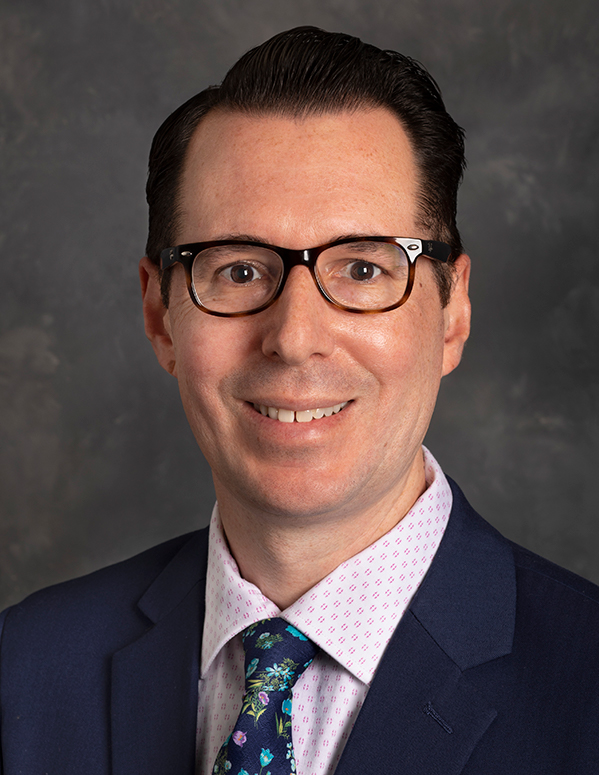 I am particularly interested in the relationships among art, science, economics, society, and politics in the Age of Enlightenment in Europe and elsewhere. It is for this reason that the scope of my research goes beyond that of traditional art history and incorporates other histories, including especially those of medicine and natural philosophy (science in its broadest sense). The interdisciplinary methodology of my research reflects my academic up-bringing, having worked closely with Professor Christopher Johns (Vanderbilt, Art History) and Professor Karen Parshall (U. of Virginia, History and Mathematics).

Visualizing the Body in Art, Anatomy, and Medicine since 1800: Models and Modeling (Routledge, 2019).

“Anatomy in the Drawing Room at Felix Meritis in Amsterdam: Skin and Bones, Theory and Practice,” in Andrew Graciano, ed. Visualizing the Body in Art, Anatomy and Medicine since 1800: Models and Modeling(Routledge, 2019).

Exhibiting Outside the Academy, Salon and Biennial, 1775-1999: Alternative Venues for Display (Routledge, 2015).