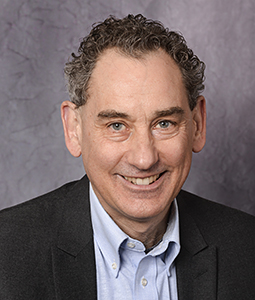 Peter Chametzky is Professor of Art History, and has been on the SVAD faculty since 2012. His research focuses on 20th and 21st century German art and culture.

From 1998 to 2012 he taught at Southern Illinois University, first as Associate Professor and then as Professor, and served as Director of the School of Art and Design on the Carbondale campus from 2008-12. He served as Director of the UofSC SVAD from 2013-2018. Previously, he taught at Adelphi University (1990-98), the School of Visual Arts (1984-88), and in the School of Continuing Education at New York University (1986-88). He earned his Ph.D. in Art History from the City University of New York Graduate Center in 1991. His B.A., also in Art History, is from Cornell University. He has also studied in Freiburg iBr, and Stuttgart, Germany.

“Who Represents Germany? Introducing Turks, Jews, and Other Germans in Contemporary Art” at Community: Public, Private, Patron, and Spectator the 5th Annual Symposium in Art History, Organized by The Art Student Graduate Organization of the University of North Carolina, Chapel Hill, September 7, 2019

“Revising and Refunctioning as Restitution,” Festvortrag at inaugural exhibition of the Kunsthaus Dahlem museum, Berlin, June 11, 2015 (delivered in German).