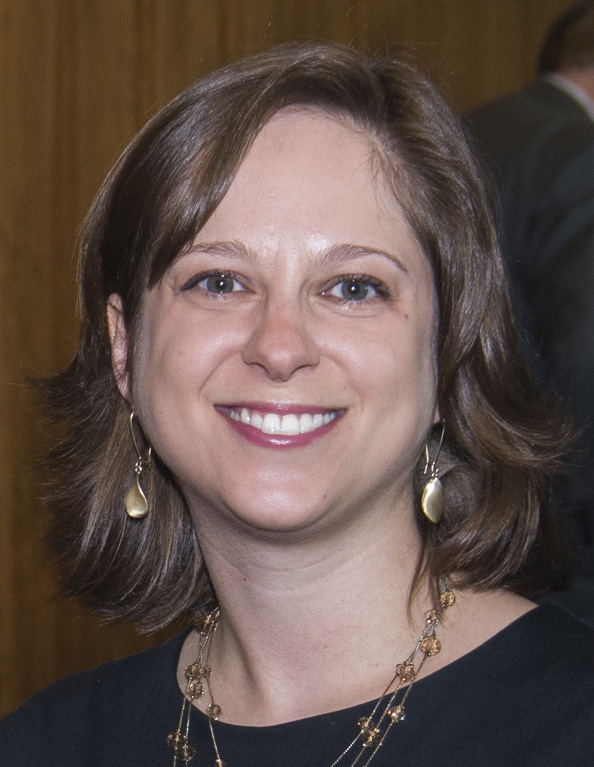 Professor Brandt’s scholarship asks questions about the ways in which American buildings and landscapes shape and respond to popular ideas about the past. She is an active historic preservationist and advocate for community history. Since 2011, Brandt has taught the history of architecture and American art and the methods and theories of historic preservation at UofSC. She is also the co-editor of Buildings & Landscapes, the Journal of the Vernacular Architecture Forum.

Professor Brandt is known nationwide for her expertise on George Washington’s Mount Vernon and the Colonial Revival, the remembrance of America’s early history through material objects. Her 2016 book, First in the Homes of His Countrymen: George Washington's Mount Vernon in the American Imagination, received the Henry-Russell Hitchcock Award from the Victorian Society in America. She is currently working on a co-authored book with Philip Mills Herrington (Assistant Professor of History, James Madison University) on the image of the antebellum southern plantation in popular American architecture and visual culture. She is also completing a guidebook and history of the South Carolina State House Grounds in Columbia, to be published by the University of South Carolina Press in late 2020.

Professor Brandt has also contributed essays to edited volumes published by the University of Virginia Press and Carnegie Mellon University Press and to the journals Winterthur Portfolio, Imprint, Antiques & Fine Art, The Public Historian (forthcoming), and Arris. Fellowships and grants from the Fred W. Smith National Library for the Study of George Washington at Mount Vernon, the Andrew W. Mellon Foundation, the Henry Luce Foundation, the Crystal Bridges Museum of American Art, Winterthur Museum and Gardens, the University of Virginia, and the University of South Carolina have supported her research.

Professor Brandt is a dedicated advocate for local history and preservation and is known regionally as a leader in the preservation of mid-century architecture. Professor Brandt has been the sole or co-author of six historic district nominations to the National Register of Historic Places in Virginia, South Carolina, and Illinois. She is one of three professors at the University of South Carolina who led the campaign for a monument to the university’s first African American professor, Richard T. Greener, erected in early 2018.

On research leave spring 2020 at the Fred W. Smith National Library for the Study of George Washington at Mount Vernon.