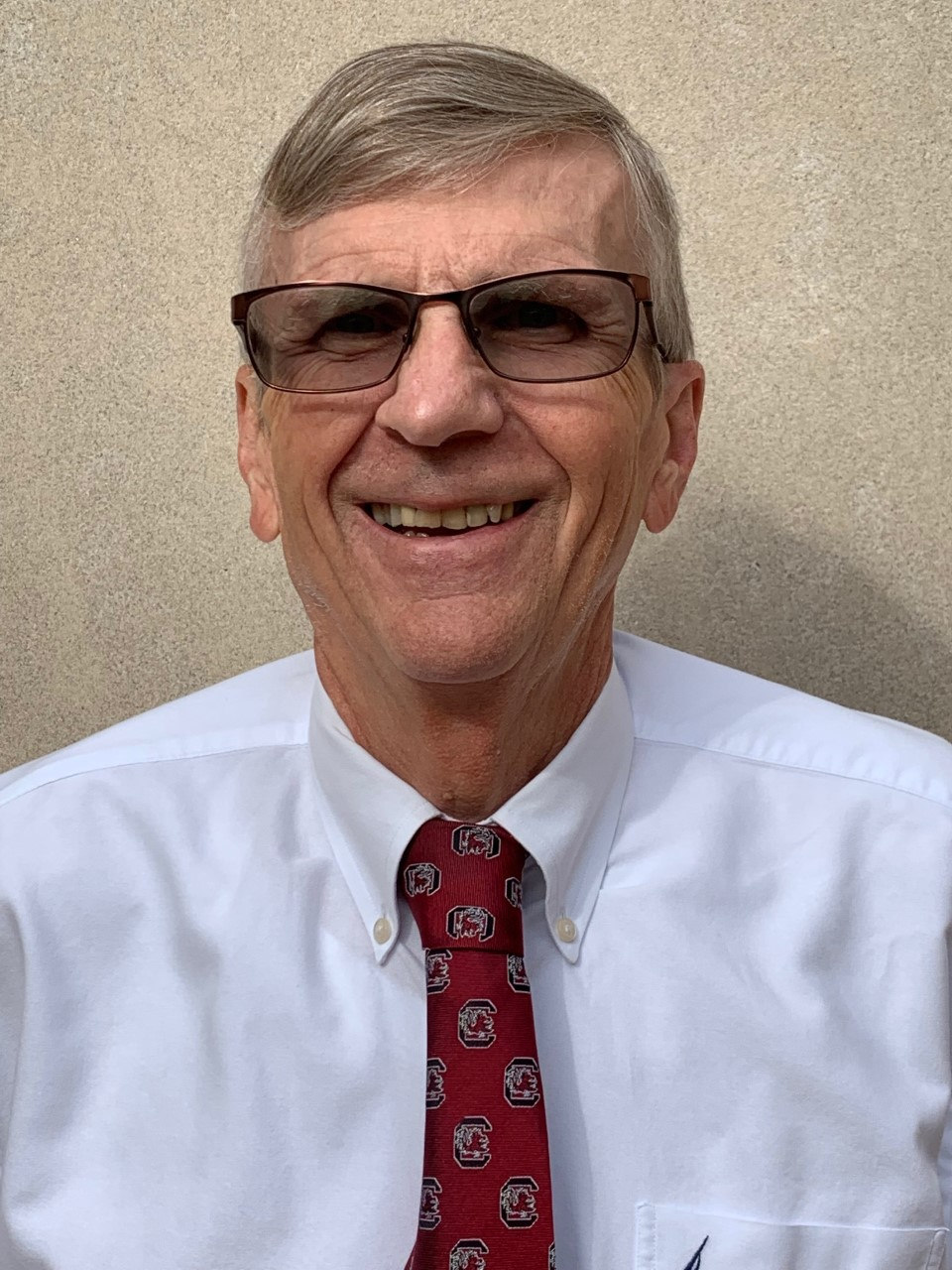 Before coming to USC in 1989, Bob was the assistant director of the Institute for Policy Research at the University of Cincinnati. Dr. Oldendick has over 40 years experience in the field of public policy research. During this time he has served as principal investigator or project manager on more than two hundred projects. He is also the author of numerous articles on research methodology, including procedures for sample selection in telephone surveys, methods of respondent selection within households, and the effects of question wording and format on responses to survey questions that have appeared in journals such as the Journal of Official Statistics ,Public Opinion Quarterly, and Political Methodology. The fifth edition of his book, Public Opinion: Measuring the American Mind (co-authored with Dr. Barbara Bardes) was recently released by Rowman and Littlefield. In 2015, he received the John M. Kennedy Award from the Association of Academic Survey Research Organizations.