Ron left Salkehatchie in 2008 to attend Bowling Green University. After graduating, he was determined to pursue a career in music.

He released his first album nearly four years later, after moving to Los Angeles, playing over 200 shows, and producing 9 mixtapes. Ron credits Salkehatchie with giving him the confidence and drive it took to follow his dream.

“Salkehatchie helped me become who I am.”

Ron is still making music in Los Angeles. When he’s not playing shows, he hosts events to showcase his community’s talent and raise money for local organizations. 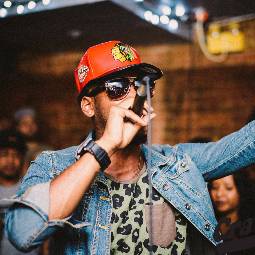