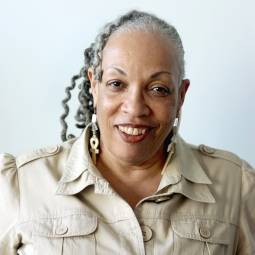 Sandra Rattley, an executive producer of UNLADYLIKE2020, presented the 2020 lecture on Tuesday, September 29th. This WGST lecture was co-sponsored with the generous support of: The Glover family and the College of Arts and Sciences. 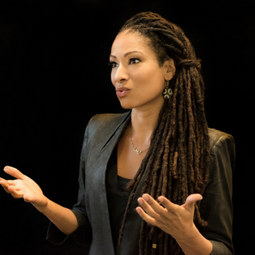 This annual lecture series, established in 2015,  is named in honor of benefactor, longtime community partner, and service learning advocate Dr. Mary Baskin Waters. Dr. Waters earned her B.A. in Art Studio from the University of South Carolina, as well as her master’s and Ph.D. She is an affiliate faculty member in the Women’s and Gender Studies Program and in the Department of Political Science.

During this series, we take a closer look at various women's and social justice issues like women in sports and human rights in the face of extremism. This lecture is co-sponsored by the College of Arts and Sciences.