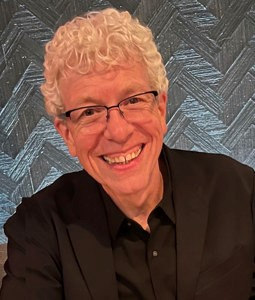 Mathieu Deflem studied sociology and anthropology at universities in Belgium, England, and the United States. He obtained his Ph.D. from the University of Colorado in 1996. His research and teaching areas include sociology of law, social control, popular culture, and sociological theory. Recent research projects deal with the culture of fame, law and visual sociology, anti-police violence, the policing of terrorism, and the sociological profession.

Research overview: In the area of popular culture, recent research has concerned the conditions of fame in contemporary celebrity culture. Sociological work on law and social control has primarily centered on the police dimensions of counterterrorism, radicalization, and theoretical efforts on social control.

2017      Lady Gaga and the Sociology of Fame: The Rise of a Pop Star in an Age of Celebrity. Palgrave Macmillan.

2018      “Anomie, Strain, and Opportunity Structures: Robert K. Merton’s Paradigm of Deviant Behavior.” In The Handbook of the History and Philosophy of Criminology, edited by R. Triplett. Wiley-Blackwell.

Copies of writings are available via www.mathieudeflem.net