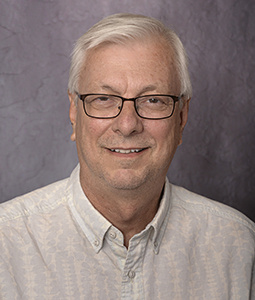 Dr. Huebner is currently a Professor in the School Psychology Program in the Department of Psychology at the University of South Carolina (USC) where he has served three terms as Program Director. He received his Ph.D. from Indiana University in 1983. Prior to coming to the USC in 1990, he worked as a school psychologist in Iowa and Indiana as well as a staff therapist in a community mental health center. Additionally, he served as an assistant and associate professor and Director of the Psychoeducational Clinic at Western Illinois University. He has served as Project Director and Co-Principal Investigator on federally funded pupil personnel training grants and Project Evaluator on federally funded mental health programs.

He has published more than 260 scholarly works in his career to date, including more than 100 works with students. His publications have appeared in journals in psychology, school psychology, general education, special education, public health, medicine, measurement, and interdisciplinary fields (quality of life studies). He has been identified as among the "Top 5" most productive scholars in the school psychology community for several decades. His research has been cited more than 20, 000 times (Google scholar h-index=75).

These Life Satisfaction Scales developed by Dr. Huebner are not copyrighted and can be used without charge and without permission by interested researchers.