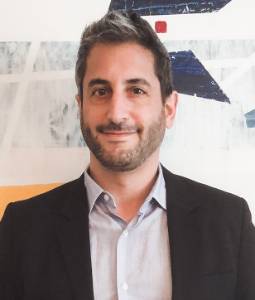 My current research is on the personal and social value of disagreement.

Videos, Podcasts and other Public Philosophy

You can learn more about my background and views in an interview with me on the web site "What is it like to be a philosopher?" My thoughts about the value of philosophical questioning are discussed here. I talk about the value of philosophy more generally during my appearance on the Brain in a Vat podcast, and the importance of disagreement during a visit to The Stoa, as well as in a brief talk over Instagram hosted by the University of South Carolina Libraries.