Shook was the 2022 recipient of the AVP/Senior-Level Student Affairs Professional Award presented by NASPA, the highest professional honor for senior level leaders issued by the organization.  He also received the Gamecocks Stand Up “Hero Award” in 2020 presented by the UofSC Sexual Assault and Violence Intervention and Prevention Office.  He previously was recipient of the Bobby E. Leach Award for significant contribution to the development of multicultural relations on campus by the Southern Association for College Student Affairs.

He is currently on the faculty of the New Professionals Institute sponsored by NASPA Region III and SACSA. He also has taught graduate classes in UofSC’s Higher Education and Student Affairs program, including classes on organization, administration and governance in higher education, as well as legal aspects of higher education.

Shook came to UofSC from LaGrange College in Georgia, where he was vice president for student engagement, dean of students and deputy Title IX coordinator. Before joining LaGrange, he served as assistant dean of students in The University of Texas at Austin’s Office of Student Judicial Services and as director of the University of Alabama’s Blackburn Institute, a student leadership development and civic engagement program.

Shook has served on the board of directors for the following organizations: Council for the Advancement of Standards in Higher Education (CAS), the Association for Student Conduct Administration, NASPA Region III and the Alabama Student Personnel Association (ASPA).  He also has served on the editorial board for the Journal of Student Affairs Research and Practice, the College Student Affairs Journal and the Law & Psychology Review.

He lives in Columbia with his wife and three young children. In the community, Shook is chair of the board of directors for Midlands Fatherhood Coalition. 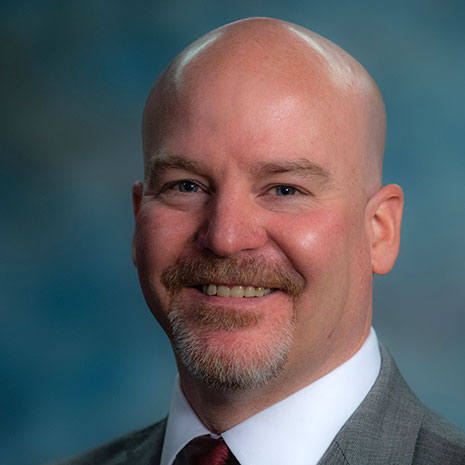 Shook is dean of students and deputy Title IX coordinator.