Our partners on campus and off allow us to offer a richer experience to all film and media studies students. We encourage you to get involved with projects outside of your regular classes.

Moving Image Research Collections (MIRC) is the University of South Carolina Library’s film and media archive and one of the top academic archives in the United States, both in terms of its diverse holdings and its size. Film and Media Studies majors gain valuable work experience at MIRC in internships, part time work positions, and through independent studies.

"The Nick" is the only non-profit art house film theater in South Carolina. Recently re-opened in a renovated art deco theater on Main Street in Columbia, The Nick is home to the annual Indie Grits Film Festival and some of the most innovative film programming in the Southeast. Check their current schedule and find special events listed on their website. Film and Media Studies majors find internships at The Nick, volunteer during the festival or at other times of the year, and can also get involved in the Helen Hill Media Education Center to support media literacy and youth media in Columbia, SC.

The Orphan Film Symposium began at the University of South Carolina in 1999 and had as its foundational goal to bring greater visibility to the University’s moving image archive.  Every two years, it brings together scholars, filmmakers, archivists, curators, and preservationists to screen neglected media artifacts and to discuss their significance. Learn more about USC's involvement in the Orphan Film Symposium. 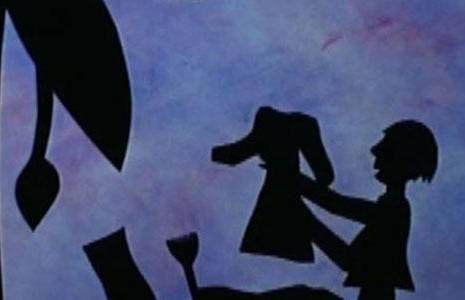 This award honors the legacy of filmmaker, film educator, animator, and Columbia, SC native Helen Hill and supports innovative independent filmmakers, funding its recipients to attend the Orphan Film Symposium where their work is screened by an eclectic audience of people working in media beyond the mainstream.