Department of Criminology and Criminal Justice 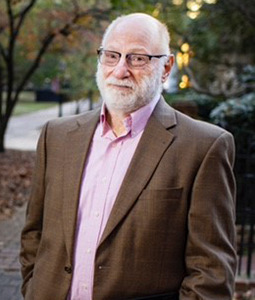 Geoffrey Alpert has been conducting research on high-risk police activities for more than 30 years. He was asked to evaluate aspects of the police response to the terrorist attack at the Lindt Café in Sydney, Australia, and provided testimony to the Coronial Inquest of Police Shootings in Queensland. He has taught at the FBI National Academy and the Federal Law Enforcement Training Center, and has testified to Congress, several state legislatures and to the President’s Task Force on 21st Century Policing. He is a member of the International Association of Chiefs of Police Research Advisory Council, and Policy Center Advisory Group, and serves on the Research Advisory Board, Police Executive Research Forum and is a Federal Monitor for the New Orleans Police Department, and a compliance team member for the Portland, Oregon Police Bureau.