The Grace McFadden Award recognizes excellence and advancement in African American studies' scholarship; encourages and promotes the study of diverse aspects of African American culture, life and history, and provides financial scholarships to students who pursue this course study.

Students must be in their third year of study. African American Studies majors or students minoring in the program will be given first consideration for the award.

Two awards will be given on the basis of academic excellence and scholarly growth. Recipients must have received a grade of 3.5 or higher in at least two courses in African American Studies.

Awards will be presented at the Robert Smalls Lecture during the fall semester.

Grace Jordan McFadden was a university pioneer as the first African American woman hired in the College of Humanities and Social Sciences, and to receive tenure in that college.

Her service to the university is legendary. In 1986, she founded the Oral History and Cultural Project, making USC an important repository of information on the Civil Rights Movement in South Carolina. Her 25-part videotaped series, "The Quest for Human Rights: Oral History of Black South Carolinians," aired statewide on SCETV, and today is considered the premier model for oral history presentations.

In 1988, McFadden accepted another important challenge as director of the university's African American Studies Program. Under her leadership, major symposia and conferences were held at the university. Also active in the Columbia community, McFadden served as lead historian for the AT&T African American History Calendar. In 1985, she was a member of the group who initiated Historic Columbia's Annual Jubilee Festival of Heritage.

McFadden excelled as a teacher, and when physical limitations prevented her from teaching in the classroom, she welcomed students into her home and continued to share her love of history.

McFadden received many honors throughout her career, but her most treasured was the 2003 John McFadden Award for Outstanding Service to Youth presented by the Benjamin Elijah Mays Academy for Leadership Development at the University of South Carolina. 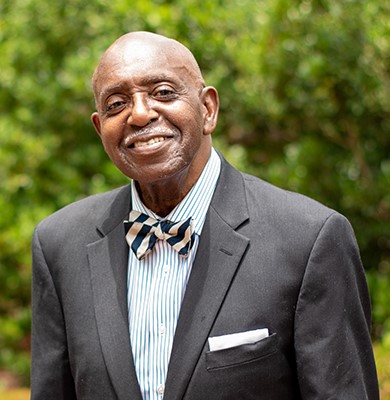 A Q&A with the program’s director, John McFadden 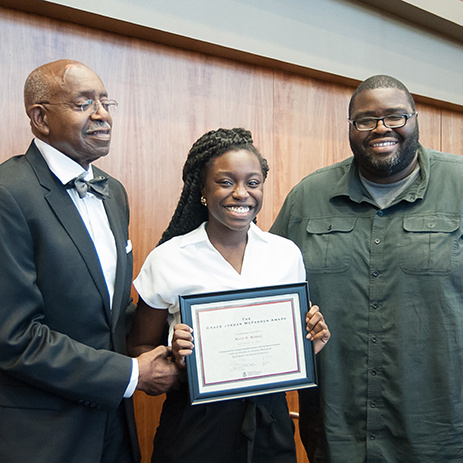